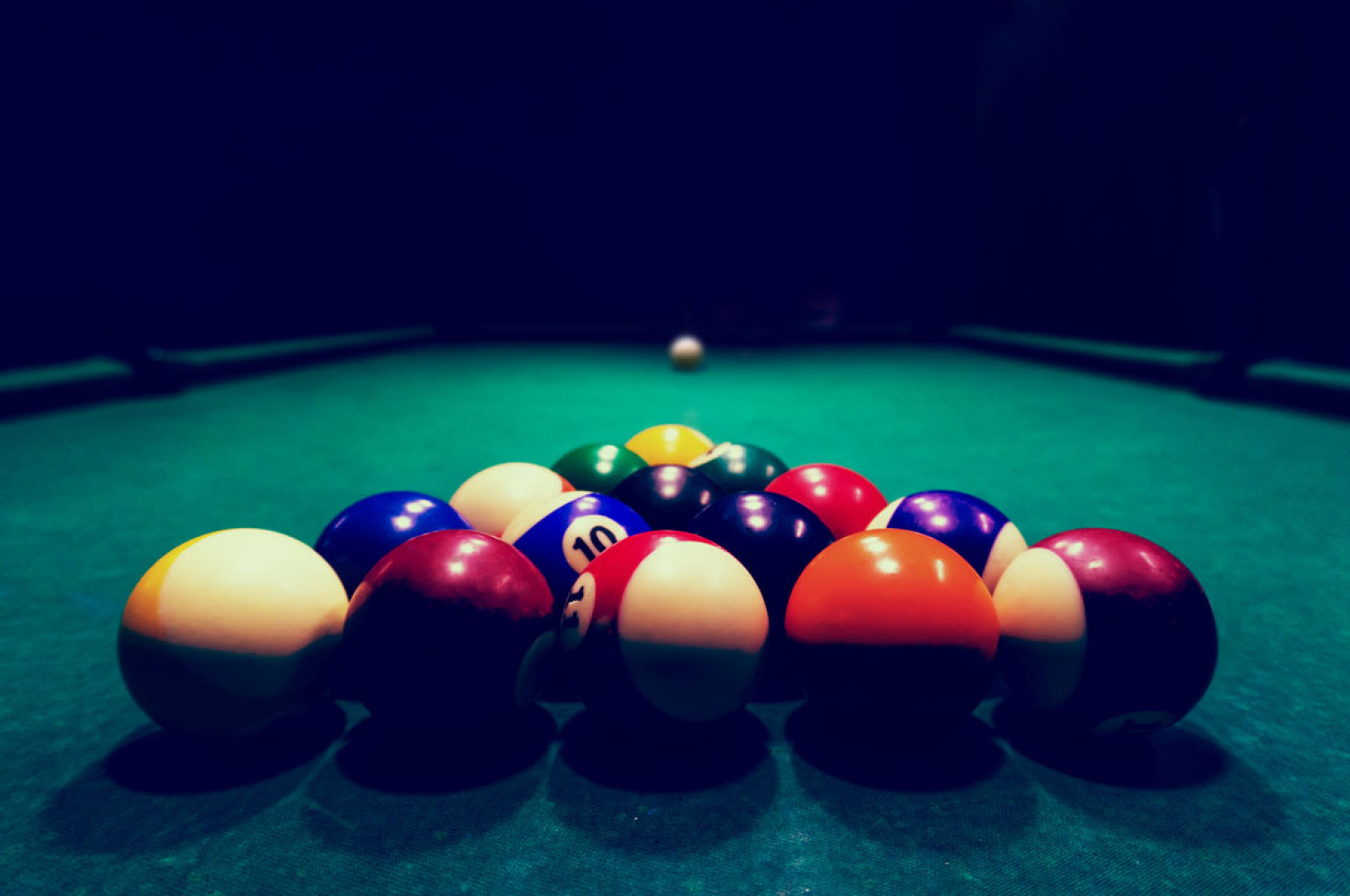 Many teams compete in pool leagues across the country, but only one team can earn the title of world champion. Each year, the American Poolplayers Association (APA) hosts championship games in an exciting locale, with winners earning cash prizes and serious bragging rights. You'll have a shot at glory by joining a pool league in Kilgore, TX.

County Line Steakhouse and Saloon sponsors four teams within the APA league. If you're intimidated by the idea of competing with players around the globe, consider joining a team within the North American Poolshooters Association (NAPA). Call 903-353-2805 now to sign up for an APA or a NAPA team.

Reach out today to learn more about upcoming pool tournaments at County Line Steakhouse and Saloon.
Contact Us